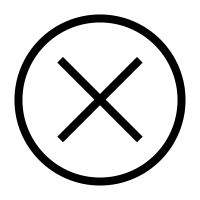 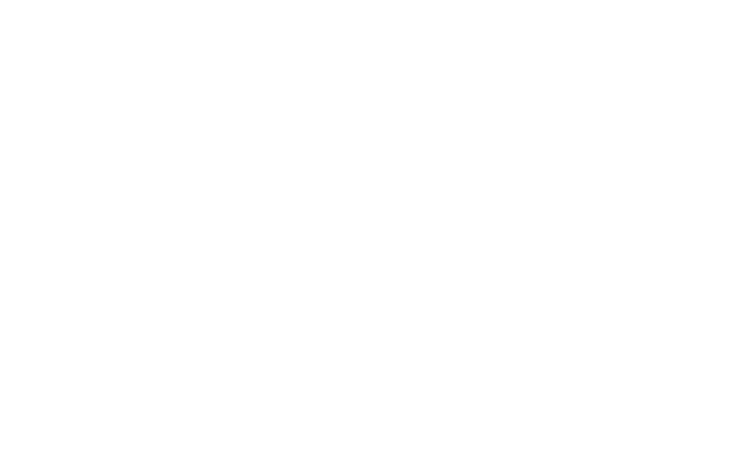 The true story of People in SLA from 1978 till 2000 when the „security zone” was collaps. SLA was composed of Christians, Shiites and Druzes. They was closely allied with Israel it supported the Israelis by combating the PLO in Southern Lebanon. When Israel withrew from Lebanon in 2000, many members of SLA fled to Israel